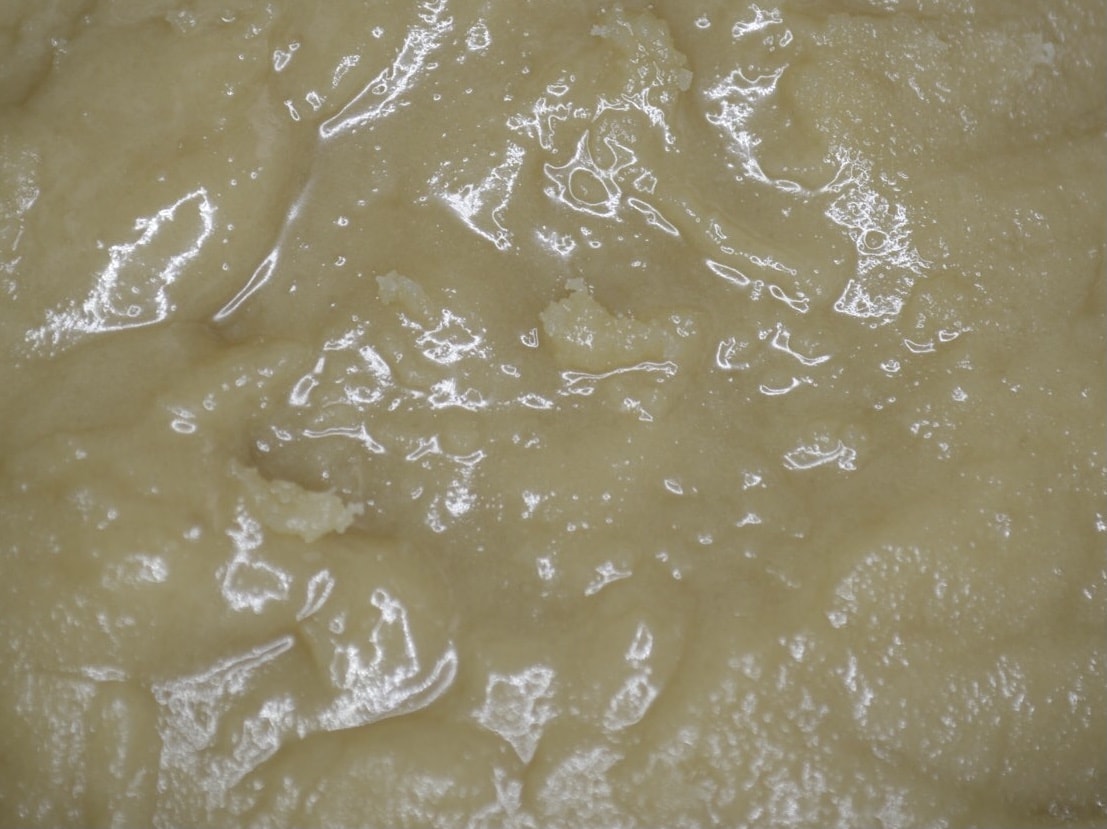 Garlic Cookies hash rosin, also known as GMO, is an absolute favorite of ours in the lab; whether it’s washing or smoking after a long day, the pungent profile and intense effects are ones that we thoroughly enjoy. It’s truly impossible to forget how impactful the high can be when the body is low on energy and how calming it can be when the body has higher energy. This cultivar always delivers exactly what is desired when wanting to take a moment and breathe a little easier, sing a little higher, or vibrate a little longer. It can bring a variety of responses, specifically depending on the batch.

Just as the body reacts to a specific cultivar on a spectrum, whether it’s individually based by person to person on a macro level or individually influencing genetic responses on a micro level, each methodology used to grow said cultivar will influence the outcome. For example winemakers produce bottles marked by the year. This is largely due to the conditions of that year and how they influenced the grapes grown; whether it was the weather or quality of soil, each year of wine is different in the notes released. However, what is consistent within the constant change from bottle to bottle, cultivar to cultivar, is the foundation. This is not a concrete foundation; it’s malleable and slightly flexible, willingly offering a response to those who can test its durability. This is the idea behind each batch of GMO, an idea that we at Dablogic heavily emphasize as well as enjoy. It’s an opportunity to discover an entirely different aspect to something extremely familiar, like discovering the secret identity to your favorite superhero. On the surface, it’s just a change of clothing...below the surface, it’s a change of character and mentality.

This same concept is a parallel for the profile and feeling each different batch of GMO produces. On the surface, those heavy garlic notes hit you in the face; just another gram? Not the case! You inhale it and can suddenly taste fruitier and citrus notes, backed up with the familiar garlic flavor; you feel the high is lighter in the head but your body is relaxed. With some knowledge and research, you’ll discover this batch was most likely pulled early. Some time passes, another batch of GMO hash rosin on the shelves. You smell it, same notes as the last batch. You smoke it, much heavier with garlic and sour notes, almost like you stuck your head into the armpit of a professional wrestler...the feeling is like getting power-bombed through a table. Your body is overwhelmed by the response, its staggering; a familiar feeling but much more intense! Similar as before, with some research and understanding, you find this batch was most likely cut down when the plant was a bit more mature than the last batch. It’s the same strain, grown slightly different and/or cut down at a different age, that produces this spectrum of effects. We hope with each batch, by paying absolute attention to how the hash speaks to us, we’re able to understand what it’s saying; allowing it to communicate its effects and profile to its fullest ability.

Additionally, with each batch, our job in the lab is to preserve that message to you. This concept applies to cannabis from all backgrounds and continents and to all plants, as well. What types of cultivars have you noticed over the years that have diversified their profiles or effects, showing you most if not all of its colors? Reach out and let us know!
‍ 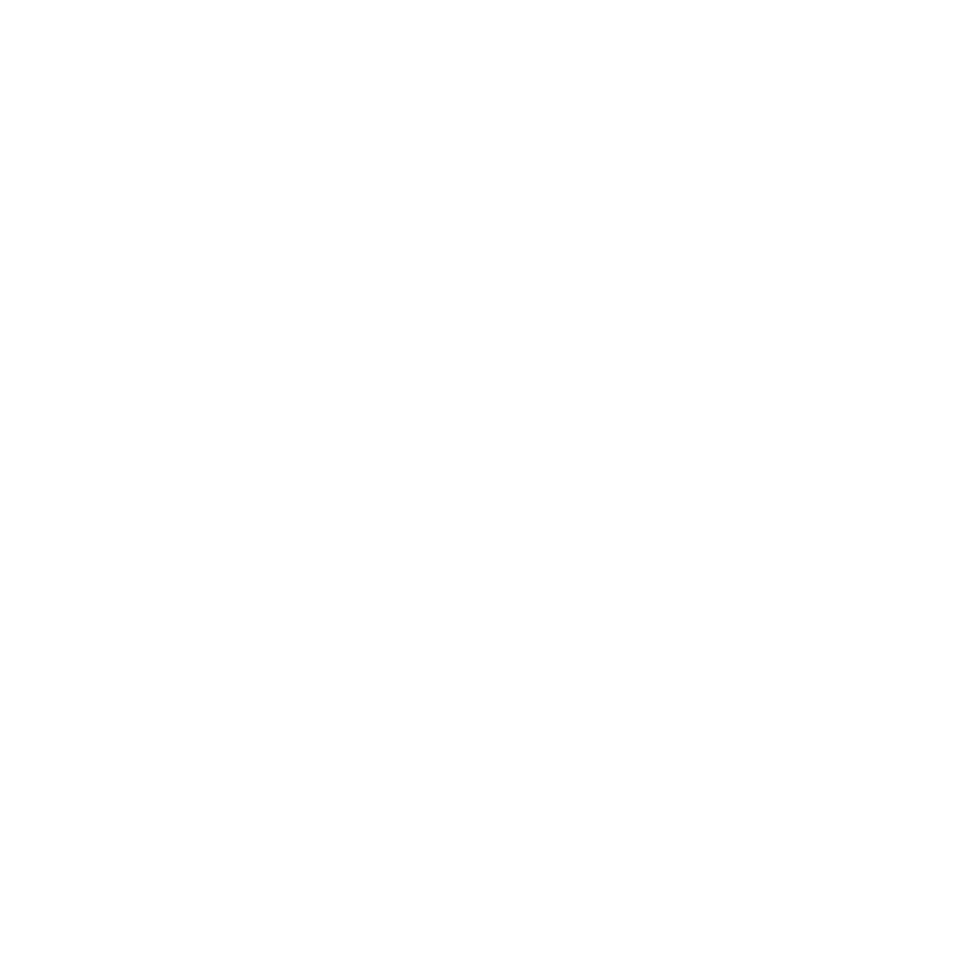